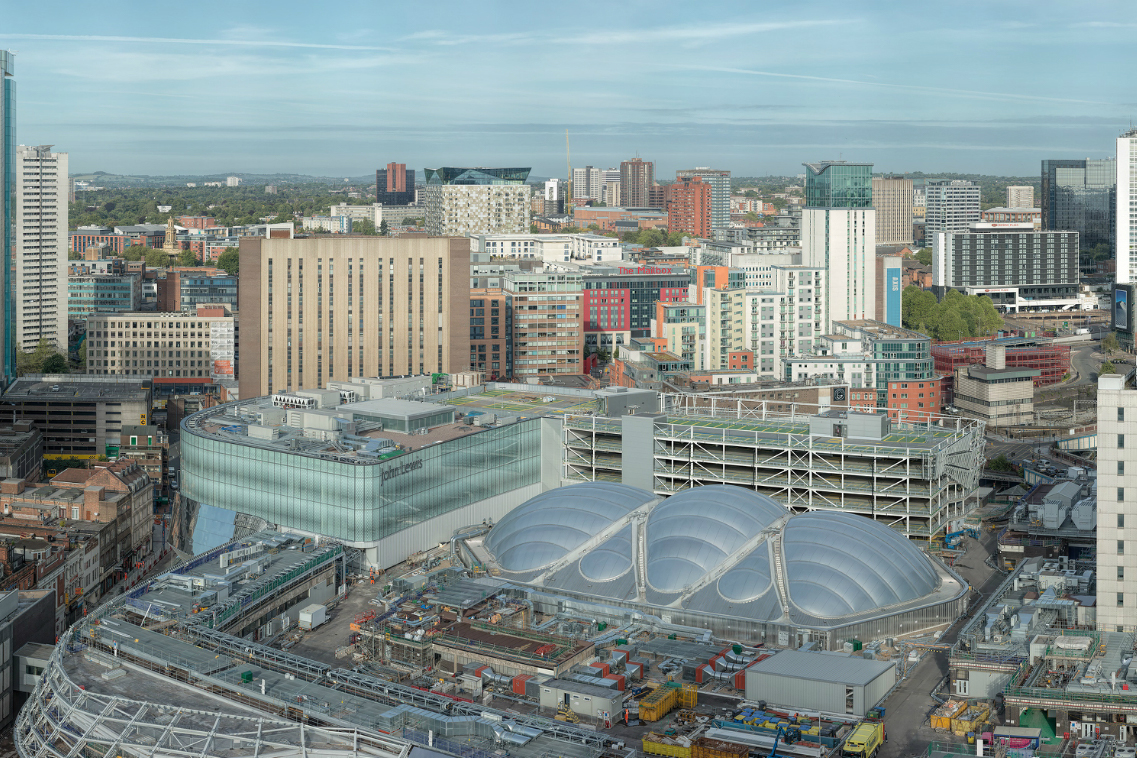 In 2016, the Urban Land Institute and PwC’s “Emerging Trends in Real Estate”; ranked Birmingham as the sixth best city in Europe. This was in its annual list of real estate markets to watch ahead. Also on the list was the likes of Munich, London, and Paris. Therefore money is to be made is in Birmingham. However its all about the trends in real estate

The Time Is Still Right To Invest In Birmingham

With over 65,000 students studying at the five universities and two university colleges in the city. The West Midlands city has a high population of young people. Even after graduation, they prefer to stay in the city as there are unlimited job opportunities with decent pay. Furthermore they can rent more reasonably than in cities like London. This creates the perfect market for Birmingham buy-to-let investors.

Apart from the large student population, Birmingham is experiencing a rapid increase in the general population. Between 2004 and 2014 the city’s population increased by about 100,000 people – far ahead of its closest rival. Over the past few years, Birmingham has recorded an impressive growth rate.

This reflects in the 45% increase in the value of an average residential property since the recession in 2009. The Birmingham property market is reasonably priced as seen in the average price which lies around £178,000. Compared to an average of £226,756 in other UK property market. Investment in Birmingham is rising

Due to the steep drop in unemployment and the rising interest in investment and regeneration projects. Birmingham was named as the most improved city to live and work in the UK in 2017. It continues to grow in 2019 and onwards to 2020. It is also found to have the highest standard of living of all regional cities in the UK. Birmingham’s creative culture as seen in colourful arts and cultural displays attracts new people to live in the city while also boosting the city’s tourism levels.

An ambitious infrastructure project, worth £56 billion, is set to be completed in 2026. This project is expected to make London even more accessible from Birmingham. It is projected that more people will prefer to reside in Birmingham and travel to London for their businesses as the journey will take only 50 minutes when the project is completed.

The West Midland city appeal doesn’t stop at infrastructure alone. Furthermore the city is set to host the 2022 Commonwealth Games. This sporting event will shine a huge spotlight on the city, and it’s expected to generate about £750 million for the city’s economy. Its time to start investing in Birmingham

This is the right time to invest in property development in the city. Factors such as higher-than-average population growth rate, higher percentage of younger residents, and increasing start-up activities consequently makes the city ideal for property investment.

Talk with GS Property Group Today about your investment in Birmingham

This website uses cookies to improve your experience while you navigate through the website. Out of these, the cookies that are categorized as necessary are stored on your browser as they are essential for the working of basic functionalities of the website. We also use third-party cookies that help us analyze and understand how you use this website. These cookies will be stored in your browser only with your consent. You also have the option to opt-out of these cookies. But opting out of some of these cookies may affect your browsing experience.
Necessary Always Enabled
Necessary cookies are absolutely essential for the website to function properly. This category only includes cookies that ensures basic functionalities and security features of the website. These cookies do not store any personal information.
Non-necessary
Any cookies that may not be particularly necessary for the website to function and is used specifically to collect user personal data via analytics, ads, other embedded contents are termed as non-necessary cookies. It is mandatory to procure user consent prior to running these cookies on your website.
SAVE & ACCEPT